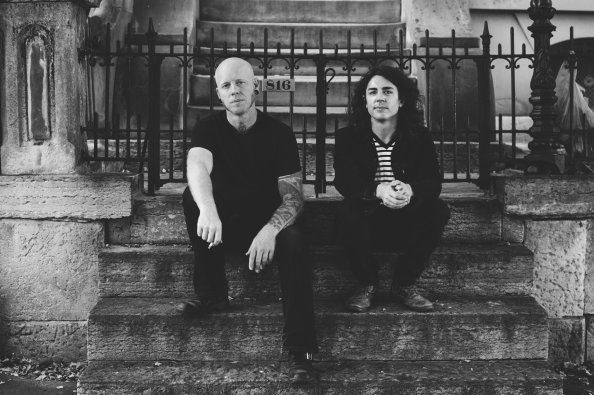 Volume Rock… Of all the words in the English language that could be drawn upon to illustrate the sheer sound and substance of Cincinnati’s Valley Of The Sun, you’d be hard pressed to find two better. Picking up where last year’s Electric Talons Of The Thunderhawk left off, Volume Rock – released last April on Sweden’s formidable Fuzzorama Records – showcased their drive and ambition to become one of the best bands to emerge from the underground.

Formed in 2010, the band established themselves as a force to be reckoned with thanks to an impressive succession of self-released EPs and albums; the kind that never seem to go unnoticed/unheard for long. Often compared to the likes of Corrosion of Conformity, Alice in Chains and Badmotorfinger-era Soundgarden – the latter due in no small part to singer Ryan Ferrier’s exemplary vocal range – listeners are treated to a sound that runs the gamut of blues, hard rock, grunge and heavy metal via big riffs, fuzzed out hooks and deep bass grooves. It’s a concoction expertly packaged in a raw, live and unbridled delivery whether heard from stage or speaker.

After supporting Fuzzorama label mates Truckfighters on lengthy stints across Europe and America, 2016 continues to be a big year for Valley Of The Sun as they travel across Europe this September for their first headline tour: