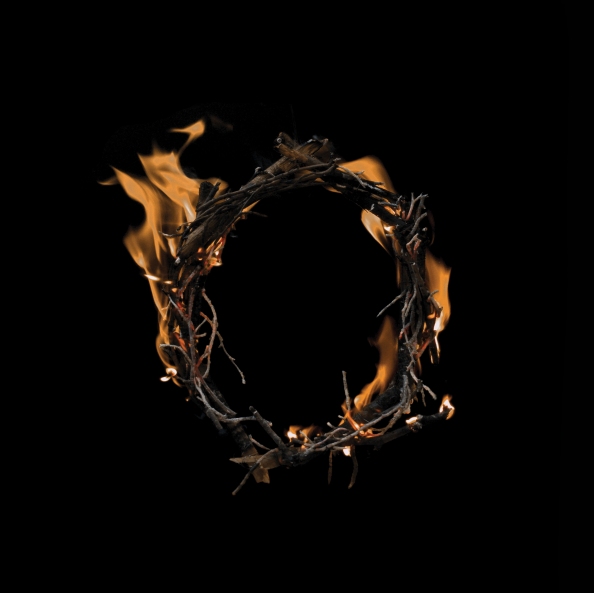 “Captain Cheesebeard have studied hard at the feet of the master.” PROG MAGAZINE (UK)

Happily emerging many moons ago as a Frank Zappa tribute project, the Brussels-based decet (that’s TEN musicians, and yes, we checked) have since developed into a unique fusion ensemble. After years of respectfully interpreting Zappa and his music, bandleader, Johan De Coninck decided that the time had come for the band to explore their own virtuosity and begin writing original compositions.

Informed by the stylistic direction inherent in their previous project, the cosmik fruits of Captain Cheesebeard’s collective labour arrived in 2015 with the self-release of their debut album, Symphony for Auto​-​Horns. Taking it upon themselves to contribute to the global music family their impressive cache of songs portrayed the kind offree-form jazz improvisation, progressive rock, sound experimentation and lampooning of Western culture that one hopes would have made Frank smile. Songs about alcohol overindulgence (‘Coma Aroma’), gratuitous Veganism (‘March of the Fat Vegan Legion’) and the heavy rock machismo of yesteryear (‘Tash and A Guitar’), recorded with former-and-honest-to-God-actual Zappa cohort/session legend, Robert Martin. https://www.youtube.com/watch?v=pTmWalsCkGY

“Captain Cheesebeard embodies everything our label stands for,” explains Mottow Soundz owner, Mathias Widtskiold. “Real music, for real people. Music that lives and breathes. A rarity these days… You simply can’t pigeonhole their style. That goes especially for their brand-new Deadwood EP. It was recorded live in the studio and the addition of a new singer definitely takes their cosmic journey to the next level.”

Deadwood EP is the first release by Captain Cheesebeard to feature new vocalist and local legend Alain Louie. A collection of four tracks, bold as brass and as adventurous as anything else you’re likely to hear this year, stream and share the video for new single ‘Pan’s Redemption’ here – https://youtu.be/vsYnStSkcpY