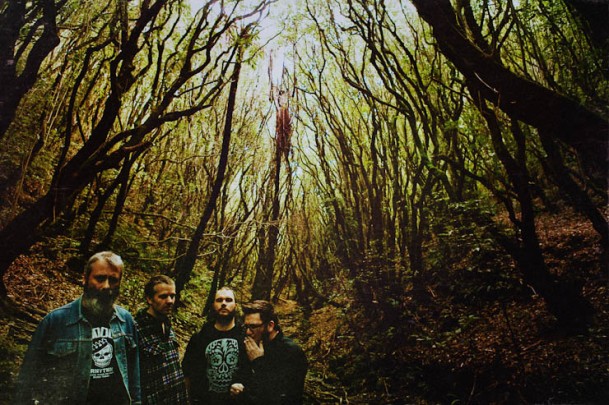 “Beastwars play stoner metal fixated on the cosmos, with riffs carved from chunks of asteroids. An earthquake-sludge, psychedelic trip to another world, another time. A whole universe is created from suffocating, smog-like guitars and roaring vocals.”
Tight To The Nail

“Bludgeoning, catchy… Beastwars leave an immediate, lasting impression. This is far too good to be limited to just Down Under.”
MSN Metal

Having always been appreciative of the support given to them by their diehard fans, New Zealand’s loudest sons have announced that this June they are teaming up with Granite House Records to reissue their 2011 debut Beastwars, and last year’s acclaimed follow up Blood Becomes Fire worldwide.

With original pressings already commanding high figures among collectors of rare heavy metal vinyl, not only are these reissues welcomed news for anyone who missed out first time around, they will gives new fans a chance to discover the band’s one and only maxim: Obey The Riff.

In 2011, Beastwars released their self-titled debut to critical acclaim and in doing so transformed New Zealand’s music scene. Landing at #15 on the national charts, the band found themselves shortlisted for the Taite Music Prize and was twice nominated at the 2011 New Zealand Music Awards, winning Best Album Artwork via Nick Keller’s otherworldly landscapes. Reviewers celebrated the album’s, “slow-burning furnace of bass-trawling riffage” (The Sleeping Shaman) as well as its distinctive blend of lysergic and premonitory metal that compared the band to Kyuss, Neurosis and Godflesh, while hinting at influences as distinctive as The Jesus Lizard, Black Sabbath, and in Hyde’s ‘avant-grunt’, Celtic Frost. Music that at its very core channels a colossal mood filtered to a point where, “every wail, every riff, every bass thump and every cymbal crash serves to remind you that this is enigmatic and darkened metal, straight from the murky heart of the Antipodes.” (Sixnoises.com.)

Two years on from their internationally acclaimed debut, Beastwars returned in 2013 with Blood Becomes Fire. The album charted at #2 on the NZ charts (held off the top spot by Michel Bublé) and delivered ten songs retaining all the strength and psychedelic fire of their first while presenting a powerful evolution in vision. Where Beastwars’ first album conjured tales of the end of days, it’s successor served as witness to the ensuing carnage, viewed through the eyes of a traveller from another time, as he faced his own demise. Blood Becomes Fire is a work of epic imagination that explores eternal themes and hammers each home with concussive force.

Thanks to a new partnership with the Denver, Colorado-based label Granite House Records (United States) and Rocket (Australia) both Beastwars and Blood Becomes Fire will once again be available. A preorder of unique/limited edition vinyl pressings are currently available from the band’s website obeytheriff.com.

Beastwars and Blood Becomes Fire will get an official worldwide rerelease on 9th June 2014 via Destroy Records/Granite House Records. 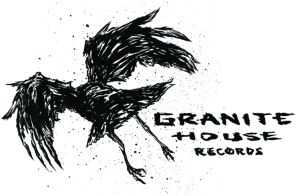