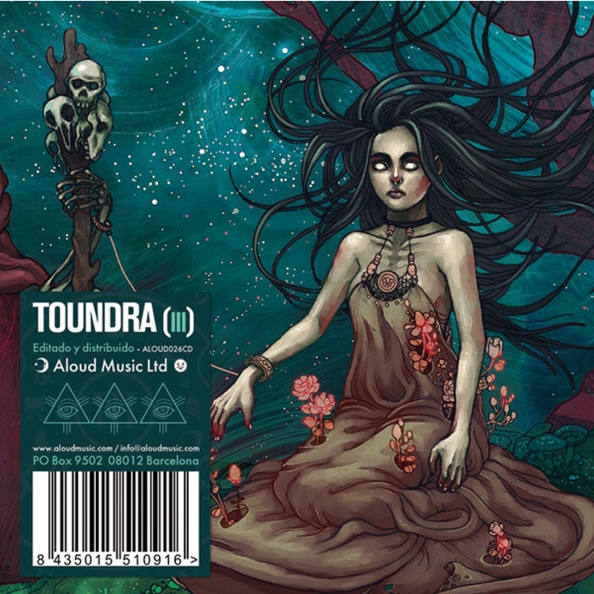 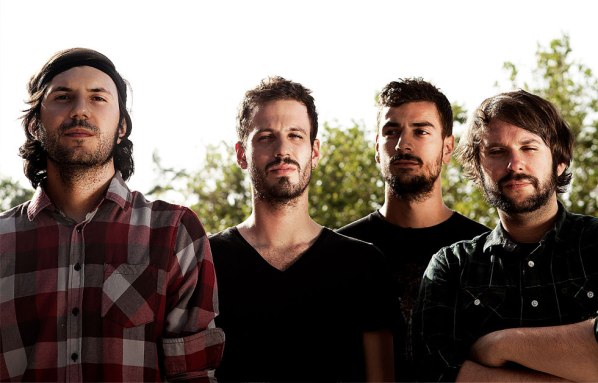 “Toundra staged one of the best shows of the first day. Their metallic post rock took attendees by surprise, and their decibel instrumental carousel literally hypnotized us.”
Rockzone

“Second assault of Toundra. They started with the post-metal instrumental standard (the footsteps of Isis, Pelican or Russian Circles are evident) and gave to these songs an enviable personality.”
Staff Magazine

“Their attacks are furious thunderstorms that open to clear up. More ruthless than Explosions in the Sky and more expeditious than Mogwai.”
El Pais

Two years on from the release of their critically acclaimed album II, Spain’s finest instrumental post-rock group Toundra return to the progressive fold with (III); an epic, brutal and beautiful new chapter in their career.

Their second release on Barcelona’s Aloud Music Ltd and third full-length album since their formation in 2007, over the past five years Toundra have released music on labels in their native Spain, as well as labels in France (Basement Apes Industries), Germany and Brazil (Criminal Attack Records). Recorded with Carlos Santos (Ictus, Adrift, Aathma, Another Kind of Death) at Sandman Studios in their hometown of Madrid over six complex and uncompromising tracks they create music to move mountains.

Opener ‘Ara Caeli’ sets out its stall and encapsulates exactly what the band has been about since day one. Pioneering grand and striking song structures with ideas behind each that explore issues surrounding life and death, they chip away at melodic post-rock landscapes instantly comparable to Mogwai or Pelican, but under the surface (III) incorporates elements of more traditional influence. Their appreciation of classic rock groups such as Black Sabbath, Pink Floyd and Led Zeppelin shine through (check out the heavy folk and swirling string sections of ‘Requiem’) and can be heard all over (III), interwoven into the progressive post-metal of ‘Cielo Negro’ and ‘Marte’ this is Toundra at their most impressive. A total musical force.

To date the band has already appeared at festivals including BAM 2010, Primavera Sound, DCode, Resurrection Fest and Costa de Fuego (Benicassim) and this September they take to the road in support of (III) with a full European Tour.