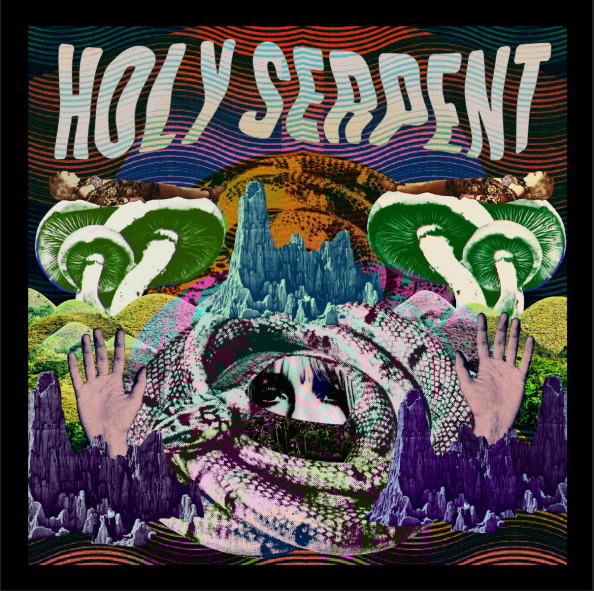 RidingEasy Records is psyched to announce that this May they will be releasing the eagerly anticipated debut album from Melbourne’s impressive doom quartet Holy Serpent.

Already touted by some as one of 2015’s “Most Wanted”, the band and their majestic, self-titled record have been making sizeable waves across the web this past year. Despite their relative youth the band – made up of guitar player/vocalist Scott Penberthy, guitarist Nick Donoughue, bassist Michael Macfie and drummer Richard Orr – has become remarkably adept at turning out some of the heaviest, most offhand and authentic sounds around; as one listen to ‘Shroom Doom’ will testify – https://soundcloud.com/easyriderrecords/holy-serpent-shroom-doom

New to the fold but possessed with wisdom beyond their years, through a hazy swagger and onslaught of distorted guitars they turn in a rawness reminiscent of Uncle Acid, Kyuss and fellow RidingEasy label mates Monolord. Snaking melancholia into swirling hypnotic psychedelia and crushing stoner rock and roll, Holy Serpent oozes sweet leafed grooves and tones from first to final riff.

Holy Serpent by Holy Serpent will will be released worldwide on RidingEasy Records on 12th May 2015.